The Annual Film Mischief (TAFM), a film festival organized by the Film Rats Club, is poised to bring to audiences a selection of quality low-budget independent films. This year’s theme ‘Less is More’ will celebrate low-budget films with unique narratives and styles. The four-day festival from March 17th to March 20th, 2022 will be held (physically) simultaneously in Ibadan and Lagos as well as virtually. The festival will open physically in Lagos at ‘Viva Cinemas, Ikeja’ and in Ibadan at ‘Thursday Film Series Club, University of Ibadan’, whilst it will close on 20 March 2022 in Lagos at ‘Impact Hub Lagos’ and ‘Viva Cinemas’ in Ibadan.

Apart from film screenings, the program also includes Q&A sessions with creators, roundtable conversations, panel sessions and seminars. A special segment, tagged The Yellow Project, is an innovation that caters to students from universities all over Nigeria to encourage them “to hone their skills, and help display their creativity to a larger audience.”

In a mission statement by Martin Chukwu, founder of Film Rats Club, he says, “Film Rats Club is dedicated to promoting film education towards improving film making in Africa. We decided to host a festival to showcase the talents within the club and also shine a light on brilliant filmmakers within the continent. The theme “Less is More” was chosen as our maiden theme because we want to inspire, especially, in young filmmakers the audacity to make unique films despite the challenges of meager resources and also offer our members the platform to showcase and promote their works. We are immensely proud of the diversity of our submissions. We not only celebrate the filmmakers amongst us but the different crop of talents who contribute to cinema. I am grateful to our festival project team who have worked round the clock to make this festival a reality. We are excited to draw the curtains on our first ever film mischief and we invite you to come witness and share this experience with us.” 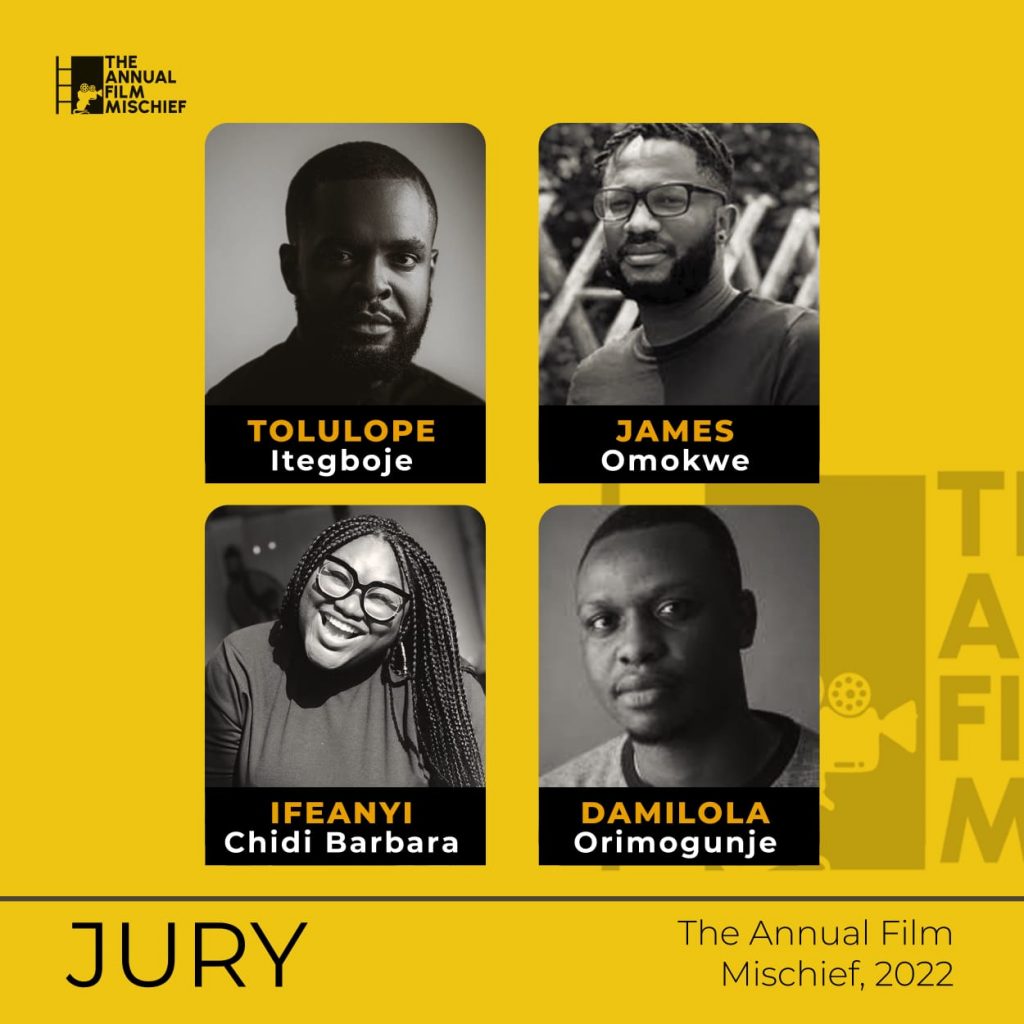 The TAFM has also announced the 24 films selected for screening at the event: 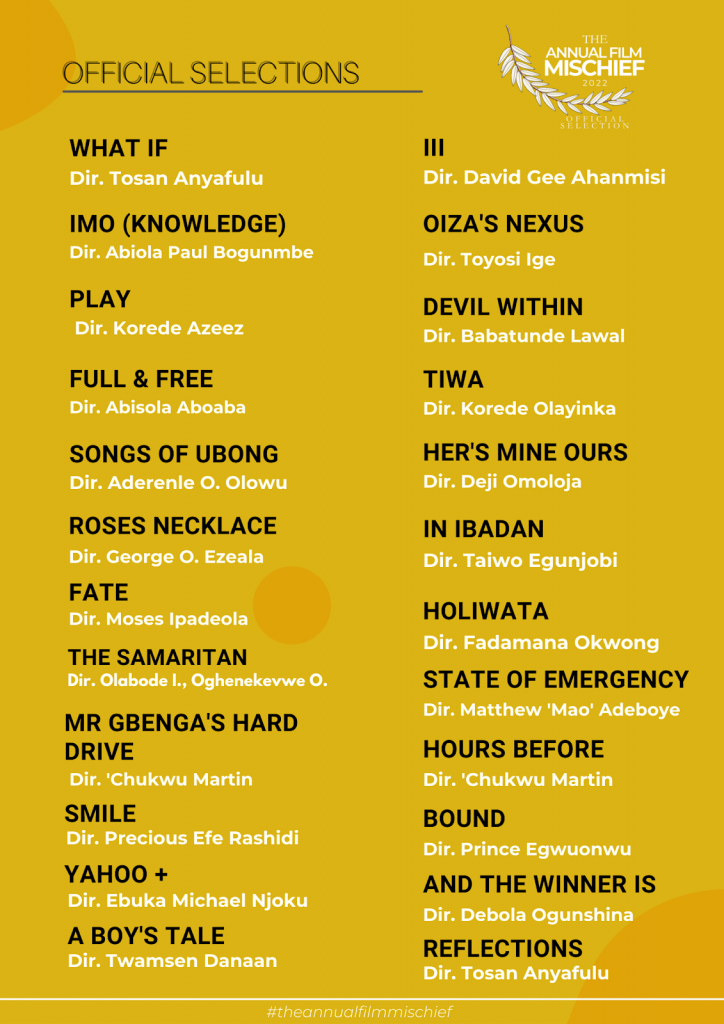 The cheese pick are outstanding films chosen to open and close the festival. For this year, TAFM have decided on: 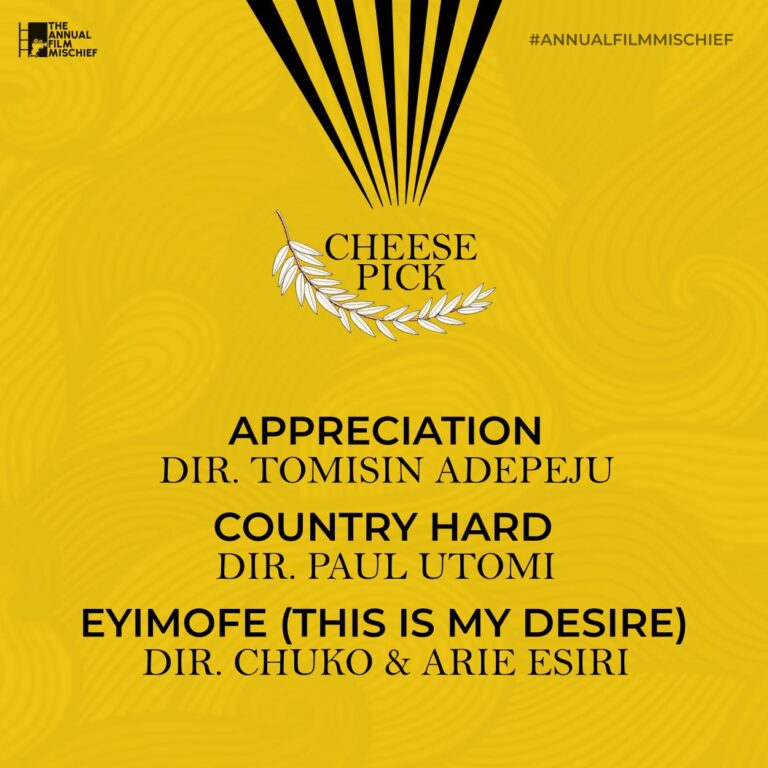 See the link to information about the screening schedule here 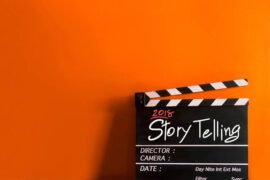 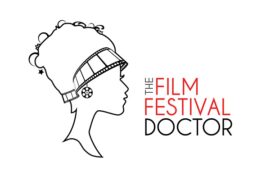 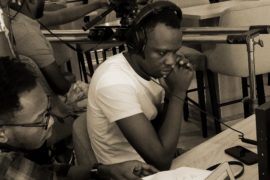 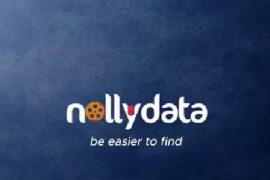 Chidinma Igbokweuche Talks Nollydata and the Need To Tell The Nollywood Story
Uche Chika Elumelu: the Process of an Actress 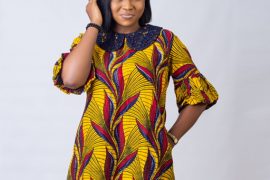